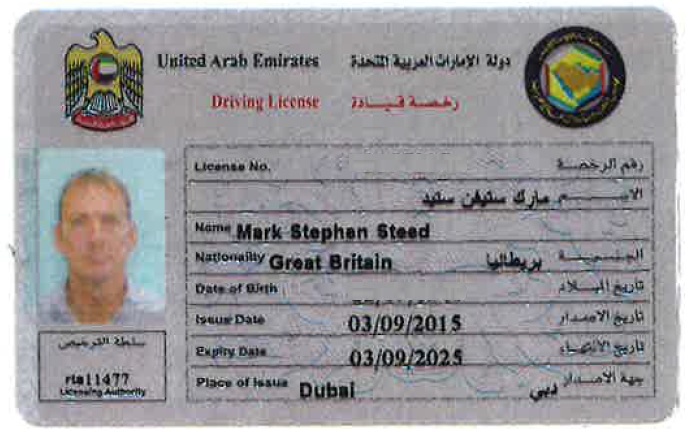 Thirty-three nationalities are allowed to exchange their permanent driver’s licence from their home country for a Dubai driving licence, according to Roads and Transport Authority (RTA).

Nationals from the Gulf Cooperation Council countries – Qatar, Oman, Bahrain, Saudi Arabia and Kuwait – are allowed to exchange their licenses.

South Africa, Canada* and the United States of America are on the exclusive list, while Singapore, Hong Kong, South Korea*, Japan*, New Zealand and Australia make it from Asia and Oceania region.

According to the RTA, countries with the asterisk are required to give a translation in Arabic or English of the licenses issued by their respective countries.

As for the driving licenses issued by countries on the excluded list, the following steps are followed, provided they have a permanent and valid license:

–        Open a file, pass the knowledge examination and road test.
–        In case of failure, the driver is subjected to further eight lessons before taking a re-test.

In August 2015, the authority launched ‘Rukhsati’ (My Licence) initiative with the aim to enhance the efficiency of drivers testing services starting from booking the test appointment up to the obtaining of the driver licence.

The initiative, which is coordinated with driving institutes and centres, allows applicants to select test appointments that suit them via touch-screens, in a transparent manner, safeguarding the rights of all driving trainees.